Currently there are around 100 participating Canadian filmmakers creating short films across genres, including fiction, documentary, essay, and video diary, with more filmmakers expected to come on board in the coming months. Each filmmaker will use their own phone or personal camera and anything else that is available to them in their living space, with no budget attached. 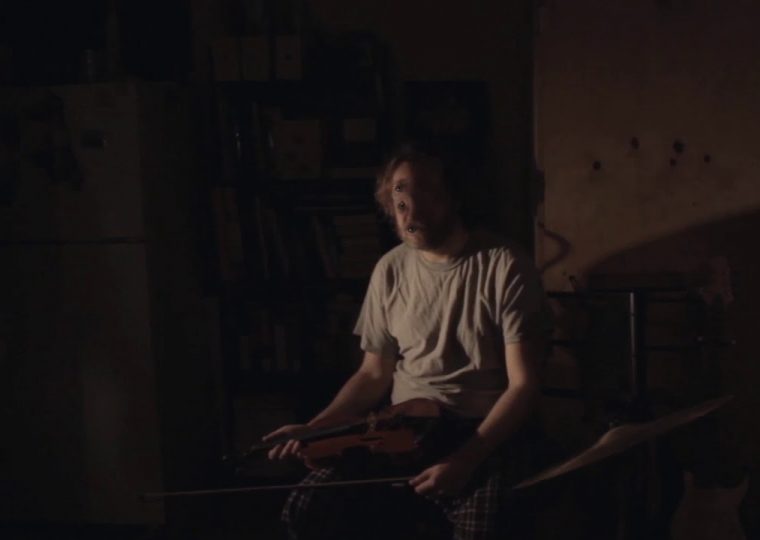 I want to tell you something

A surreal reflection of the state of life in an apartment during the pandemic. 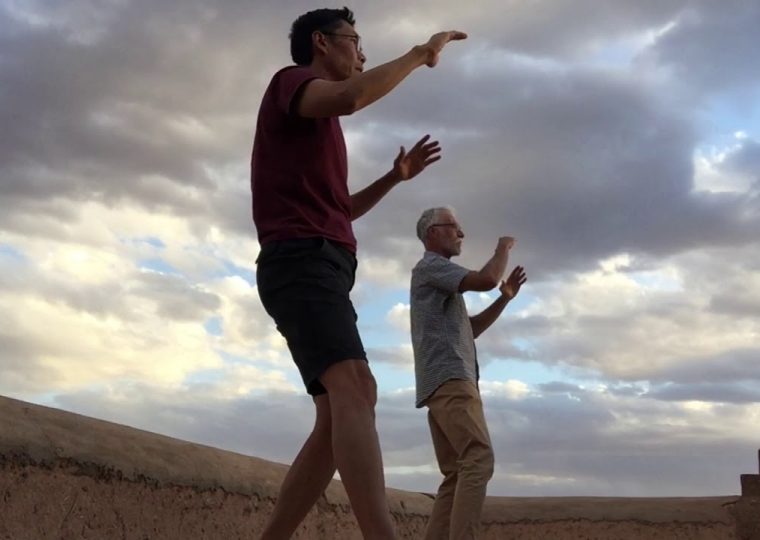 With a travel ban in place, Richard and his partner Tim, are stranded as the only guests in a small riad in the Dades Valley in southeast Morocco. 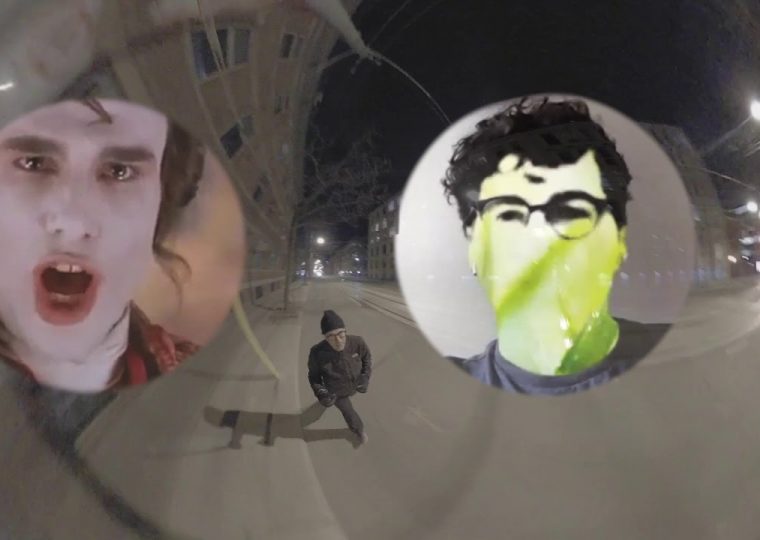 A poem about sex work in the age of COVID to the music of Handel.  Let me weep over my cruel fate, and let me sigh for liberty. 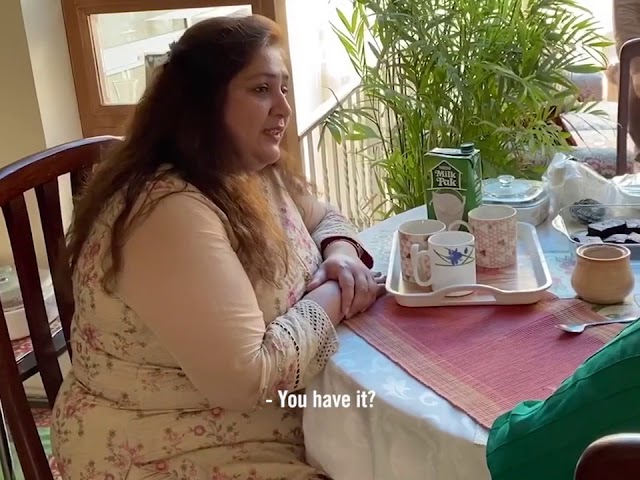 Wishing she could be with her family in Lahore, Waseem directs her 11-year-old sister to record their traditional lunch. 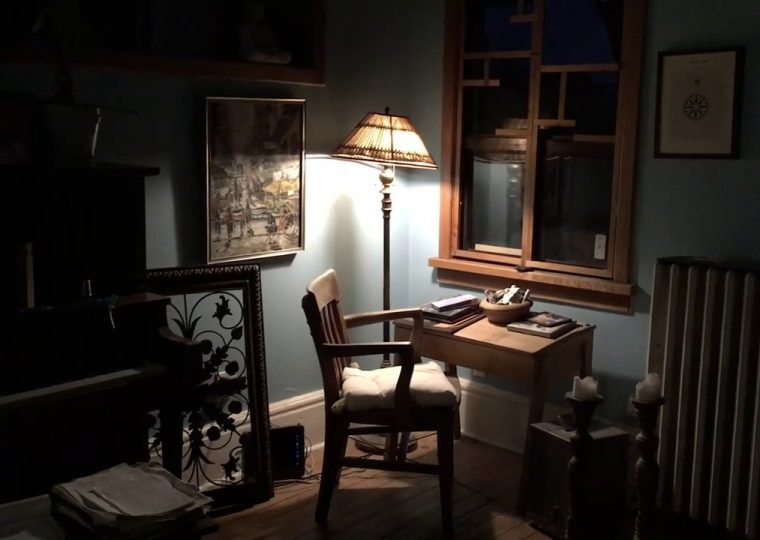 Many times I've tried to get rid of the ghost in my house and now that it’s gone, I want it back, for company. 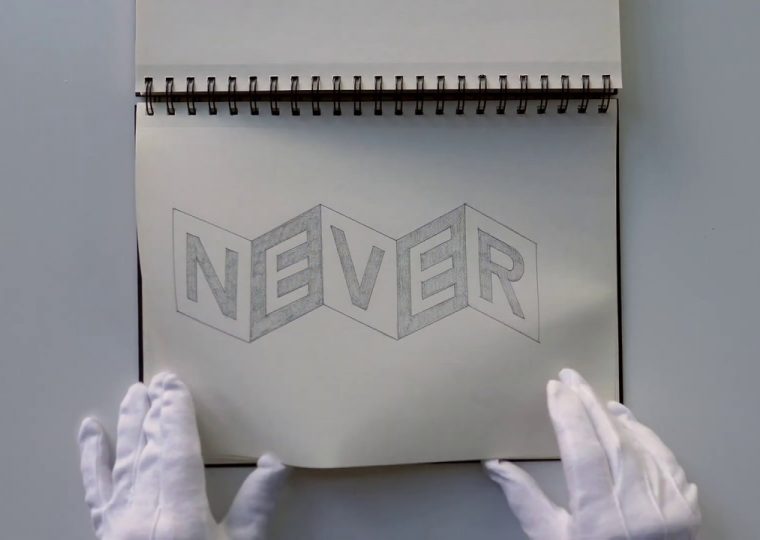 Affirmation and reaffirmation are necessary actions in these strange times. 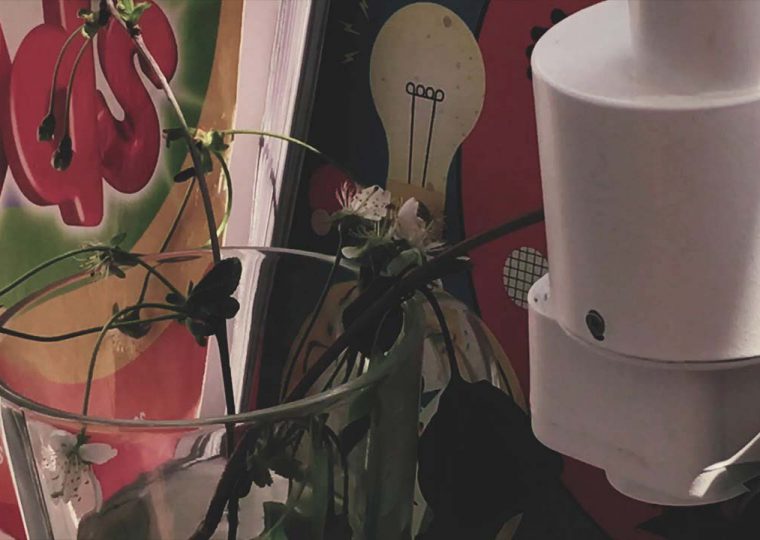 To Make A Garden

With no access to nature we make our own garden in the walls of our apartment. 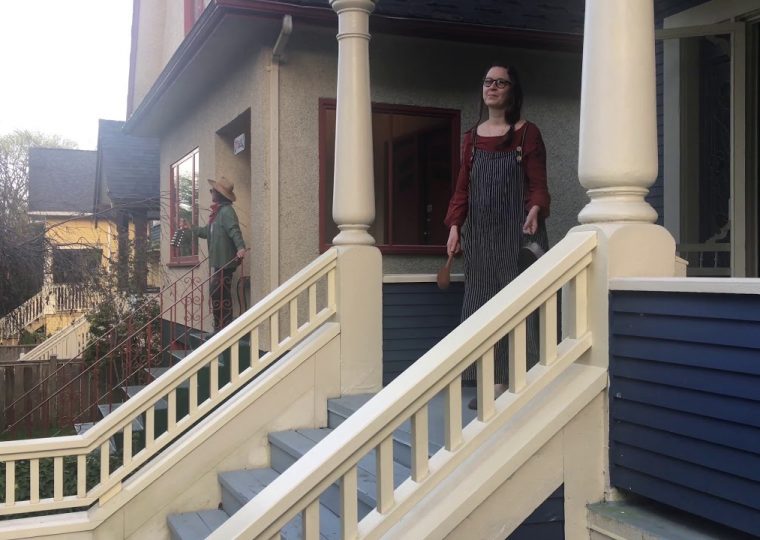 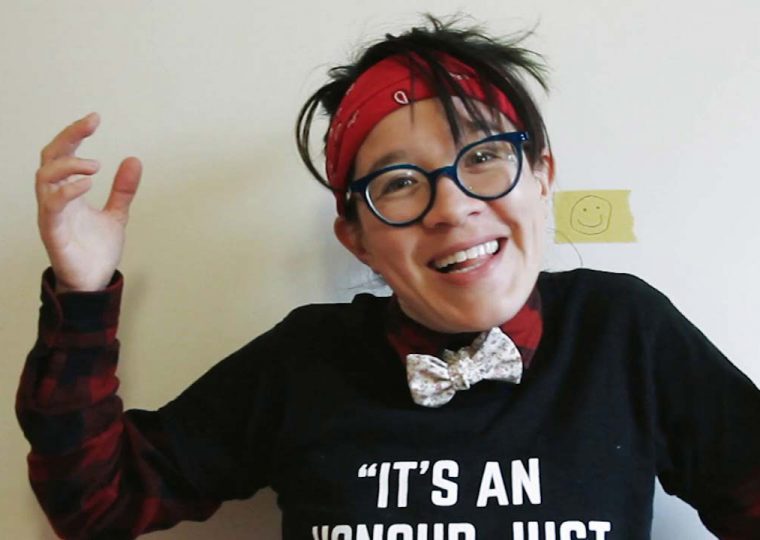 Celeste escapes from the pandemic and into the world of her imagination filled with dinosaurs and chocolate cake. 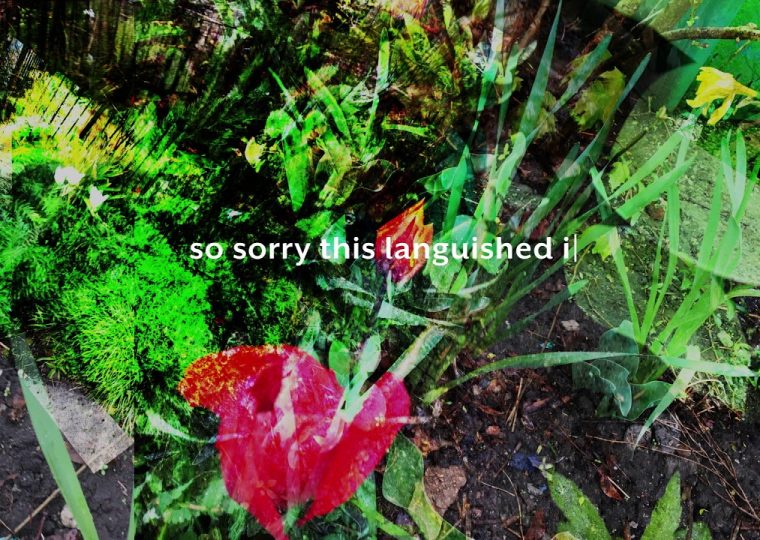 A collection of dreams and correspondences gathered in Toronto during the first 2 months of the pandemic. 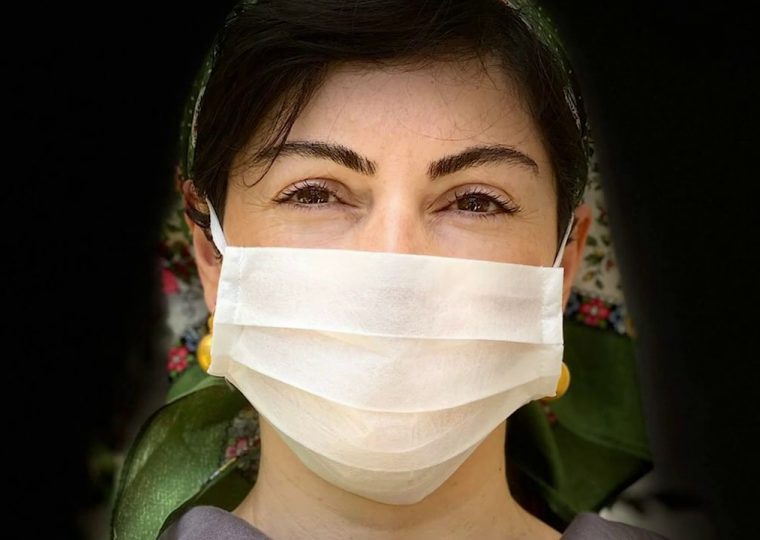 Chronicle of a Spring 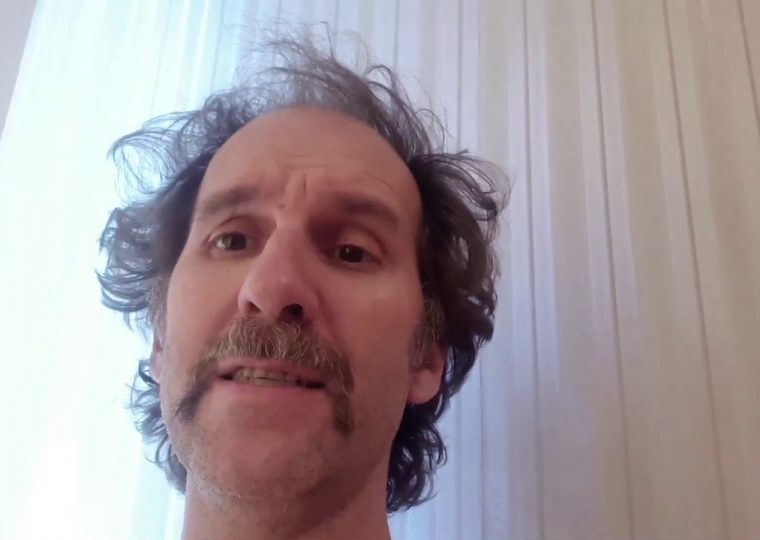 Never having truly faced himself or his feelings, a man obsesses over his new bedroom looking for an escape. A quiet comedy.

Site and Digital support courtesy of: