The project will include new and original works filmed while living in isolation from Matthew Rankin (The Twentieth Century), Sadaf Faroughi (Ava), Brett Story (The Hottest August) Ann Marie Fleming (Window Horses), Richard Fung (Sea in the Blood), John Greyson (Lilies), Larry Kent (Bitter Ash), Barbara Sternberg (Like a Dream That Vanishes), Peter Lynch (Project Grizzly), Gariné Torossian (Girl from Moush), Alan Zweig (Hurt) and Yuqi Kang (A Little Wisdom) among others. The collection of films will be released online beginning in May, 2020

Currently there are around around 100 participating Canadian filmmakers creating short films across genres, including fiction, documentary, essay, and video diary, with more filmmakers expected to come on board in the coming months. Each filmmaker will use their own phone or personal camera and anything else that is available to them in their living space, with no budget attached. 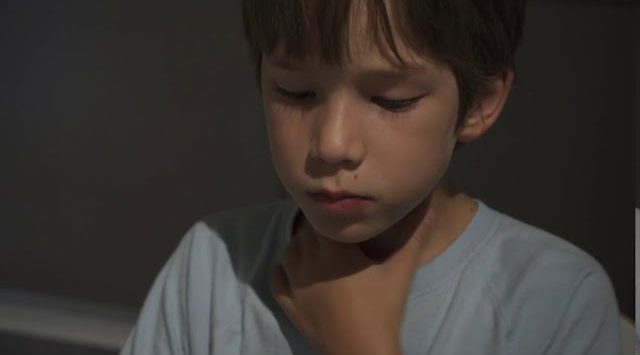 I Can See the Future

An observation of the cyclical daily routine and how isolation has brought a family closer together but also further from the outside. 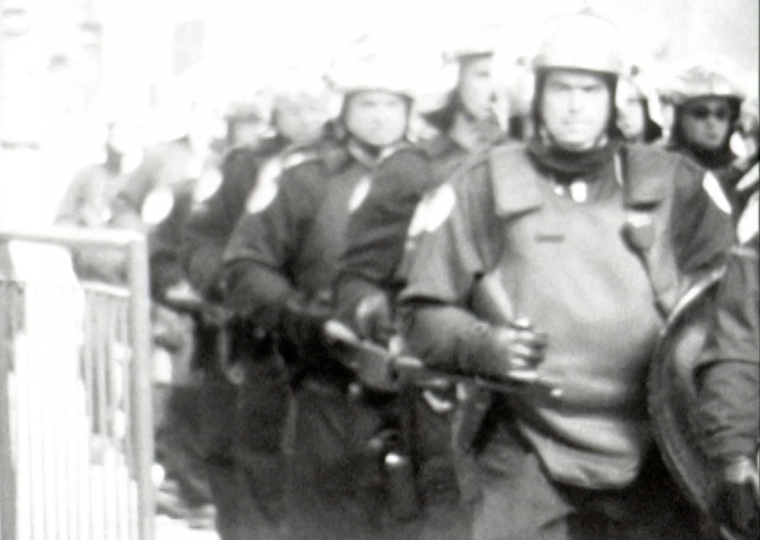 A neighborhood is ordered to shelter in place and snitch lines are set up in every town. 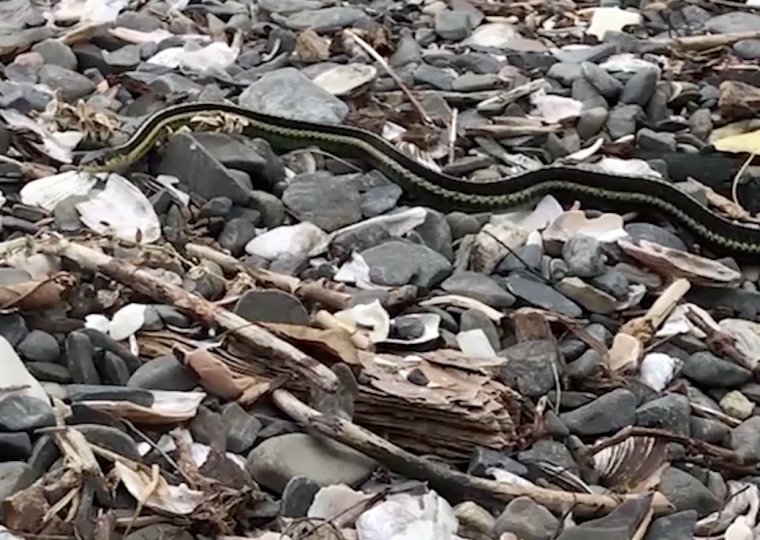 “Here I am sitting at the River, staring at this tire – buried in time, and wondering when I’ll get to move around again.”

Alone in an apartment during COVID lockdown time shifts and morphs into a barrage of reminiscences, places, memories. An adaptation of a poem by C.P. Cavafy 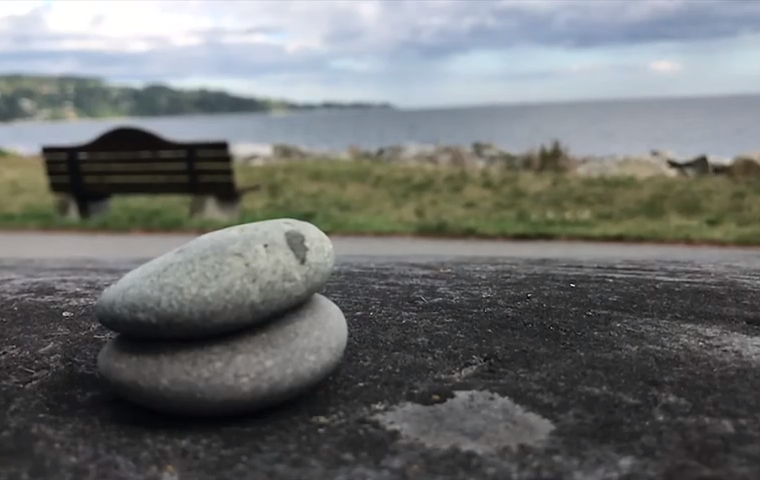 A brief winter holiday to the Sunshine Coast to visit family turns into an unforgettable 20 week hiatus from Liz’s Toronto home. 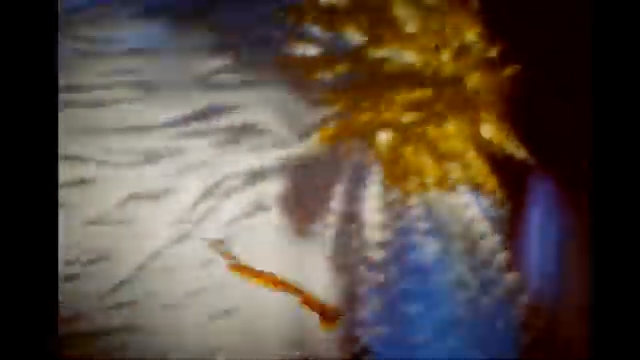 are you haunted, daddy ? (about anxiety)

Vallée uses hand processed Super 8 film to depict various anxious states of mind reflecting a feeling of confusion and instability that the current pandemic has brought up. 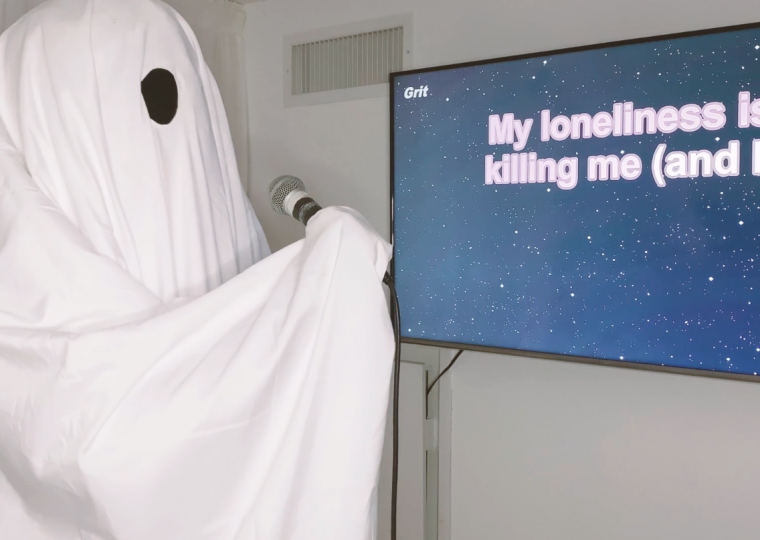 Trying to stay creative and deal with loneliness and isolation Vanessa builds a ghost costume, rearranges her furniture every night, and makes this film. 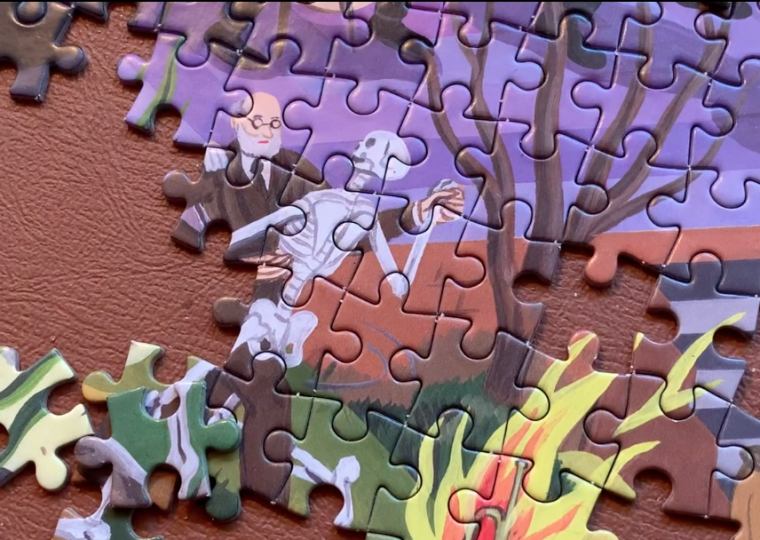 After 4 months of being isolated a family decides to come up for air. 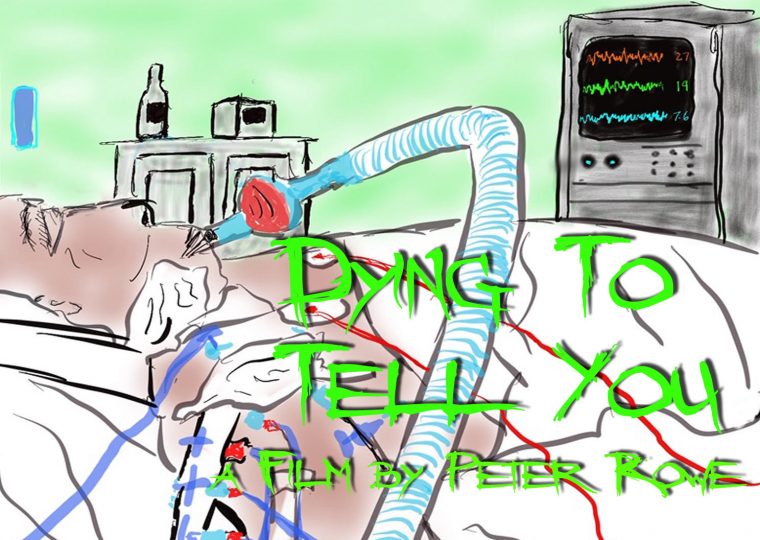 Dying to Tell You

An animated film that gives a voice to those most profoundly affected by COVID-19 and that reminds us that this is not a virus that you want to mess with. 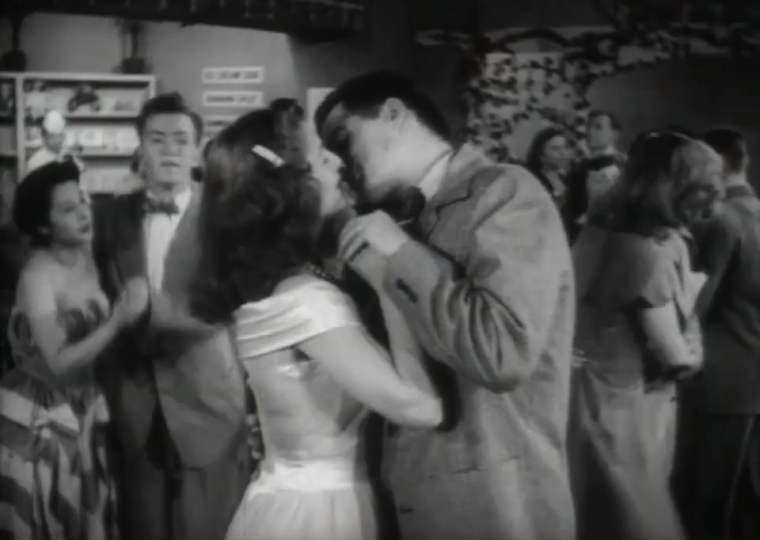 Archival images of people joyfully in close contact are used to express how hesitant we are now to touch. 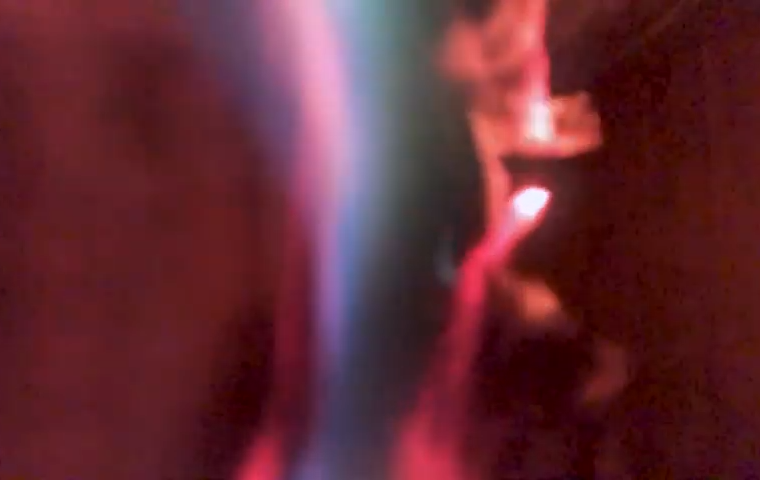 Qui ose rire dans le noir? (Who Dares to Laugh in the Dark?)

Darkness as the absence of light is re-imagined as a site of immeasurable creative and destructive power. 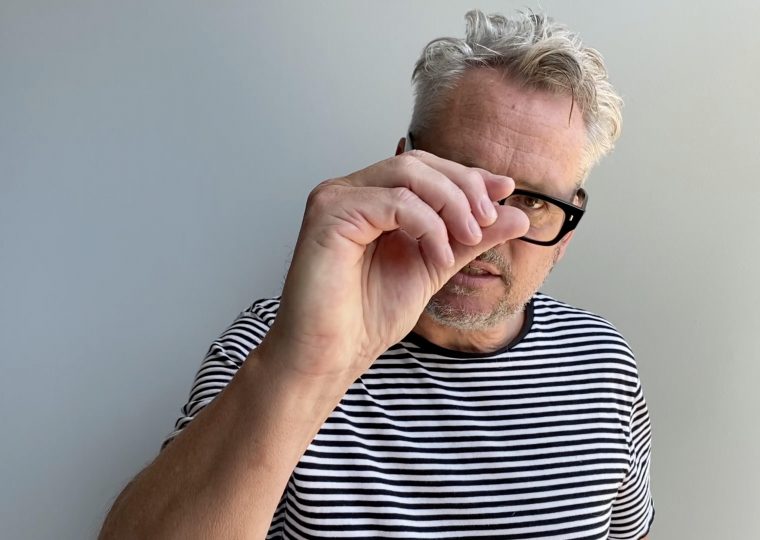 A playful piece of autobiographical memoir about the first time James was quarantined and needed to self isolate in Athens.